The conflict in the Democratic Republic of the Congo (DRC) has claimed over five million lives since 1996, making it the deadliest conflict since World War II. Mass rape has emerged recently as a disturbing feature of this conflict, particularly in the eastern region of the country. In 2007, the United Nations called rape in the DRC “the worst in the world.”

The Panzi Hospital is the region's main treatment center for victims of sexual abuse seeking surgical and medical help. The hospital accepts 10 to 12 new rape victims daily, and it is not uncommon for there to be 450 sexual assault victims seeking treatment at any given time. The images show Panzi staff and surrounds as well as patients in the obstetrics, gynecology, internal medicine, and pediatric wards. I traveled with the Harvard Humanitarian Initiative, a new research center at Harvard University that operates a capacity-building initiative with Panzi Hospital, to document the hospital community that supports the women who survive. 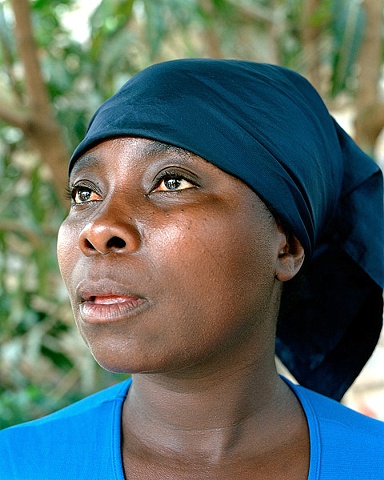 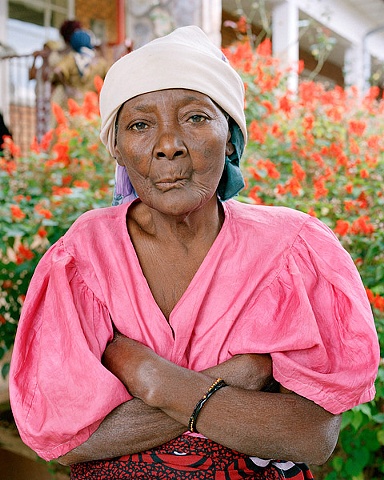 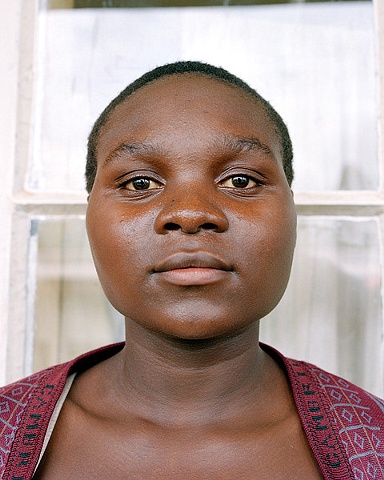 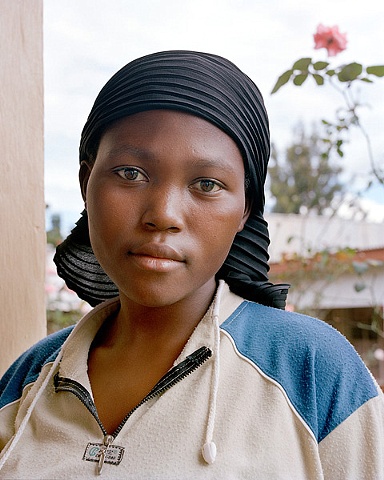 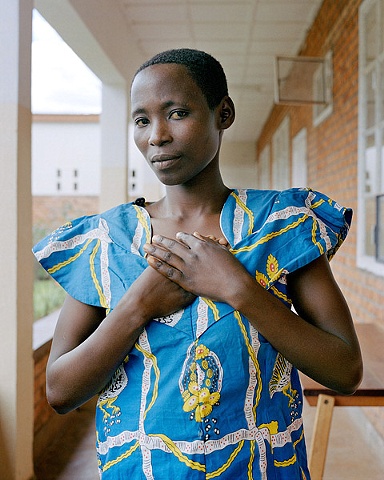 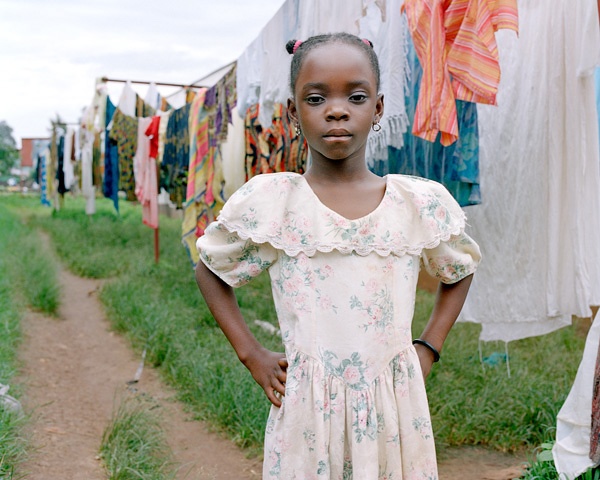 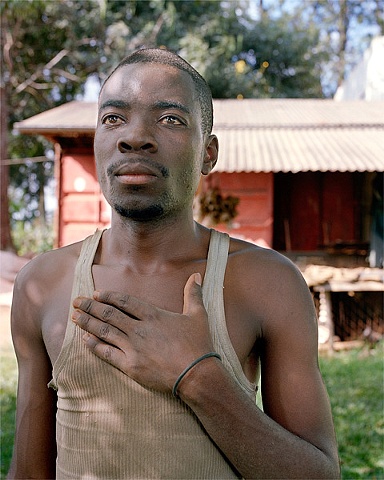 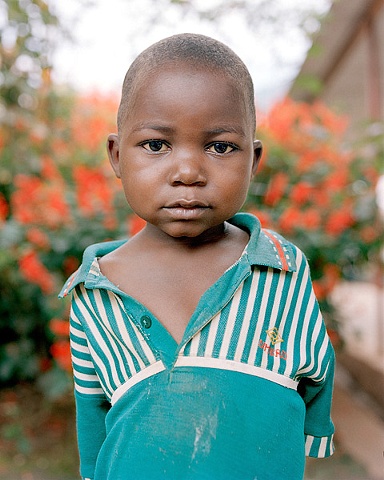 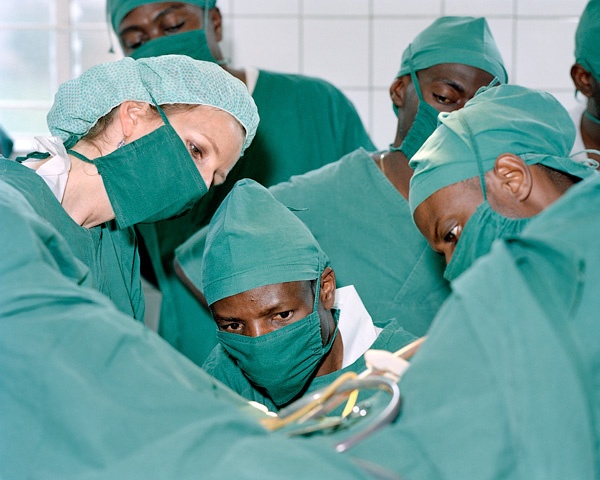 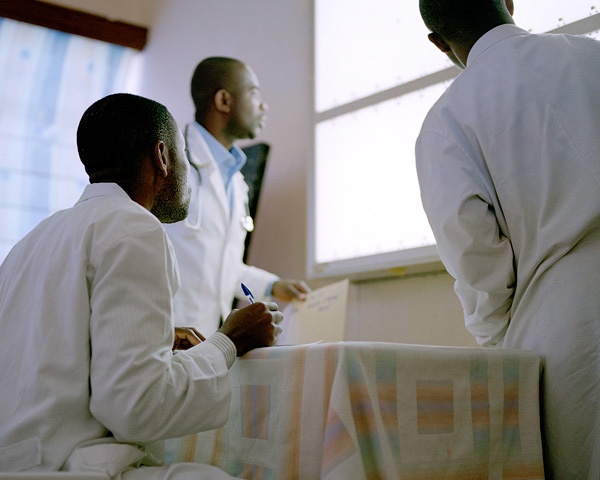 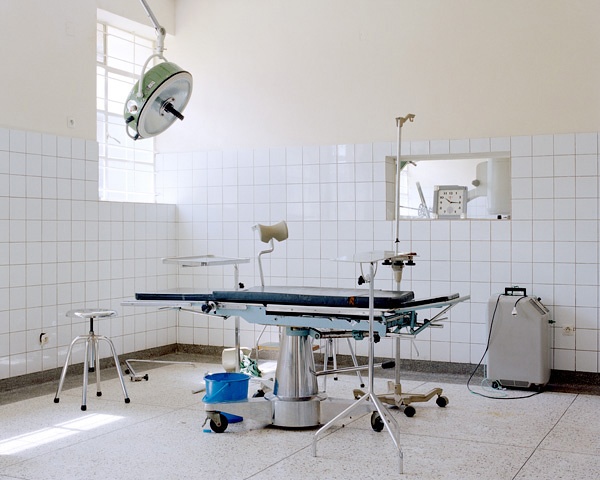 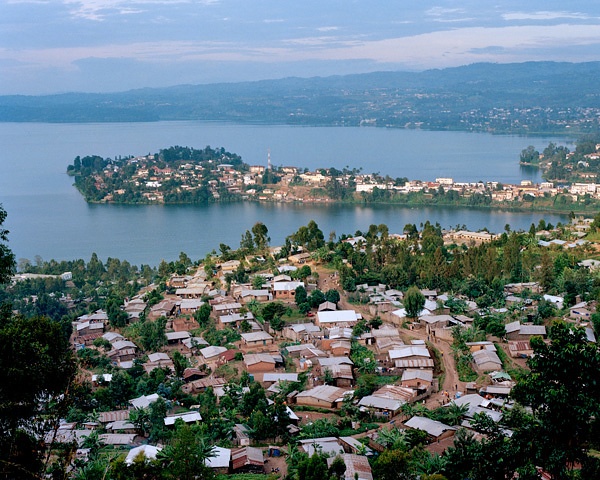